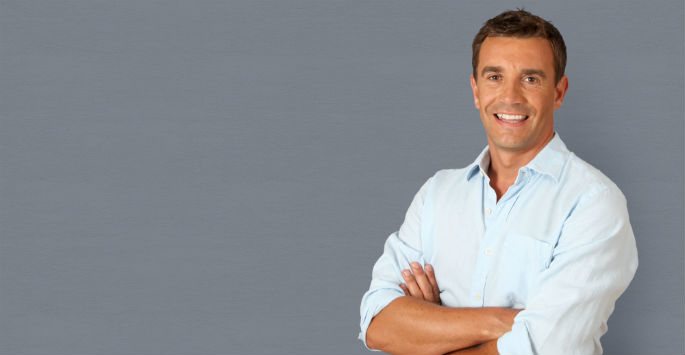 According to the American Society of Aesthetic Plastic Surgery (ASAPS), facelifts for men have increased more than 100 percent in the past 30 years. Although facelifts are mostly sought after by women, the procedure can also be tailored specifically to the needs of men. While women tend to seek drastic results that make them noticeably younger, at Athena Plastic Surgery we understand that men want something different – a look that is improved, but subtle.

Our facelift procedures for men restore youth and vigor to the face but are also discreet enough to make it look completely natural. It is often recommended for men to make cosmetic improvements while they are in their 40s, as changes that are made to the face when they are older become more obvious.

It can also be more difficult for men to hide behind surgical scars. This is especially true if the man has thinning hair or is bald. However, there are ways to hide scars or reduce them with laser treatments.

With male facelifts, the procedure is completely different from the female variety. Men have a richer blood supply to the face to support the thicker skin and the beard. They also have bigger faces, heavier necks, and stronger ligament supports. Because of this, a facelift for a man takes about 45 minutes to an hour longer.

The incisions must also be placed differently, as a traditional facelift would move hair from the beard into the ear area. Care is taken to avoid over-pulling the skin as well as leaving non-hair-bearing skin close to the ear lobe. The incisions also take longer to close, as they are created to be as invisible as possible.

Statistically, men are less likely to accept changes in their appearance than women are. During the consultation, our medical staff will thoroughly evaluate the motives and lifestyle that may prompt men to have a facelift. Men tend to want to look more youthful, especially in the jawline and neck, but don’t want to have a feminized appearance, which can happen if the hairline is altered or if all wrinkles are removed.

There are also physical concerns that pertain to males who are having cosmetic surgery, such as high blood pressure and anxiety. The ability to control these will avoid complications such as postoperative hematoma. In men’s facelifts, drains and compression dressings are often left in place longer to avoid this risk.

Because their skin is thicker, prolonged bruising is much reduced in men after a facelift than in women. Women usually want a softer look, while men prefer to maintain a rugged look and keep some lines and creases. At Athena Plastic Surgery, Dr. Avron Lipschitz will work with you to ensure you get the results you want. Contact Athena Plastic Surgery today to schedule your consultation. We have office in Stuart and Palm Beach Gardens. 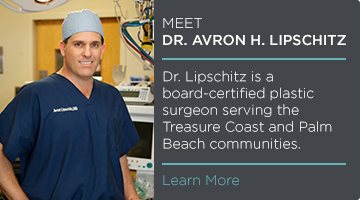 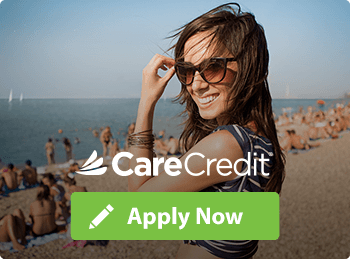 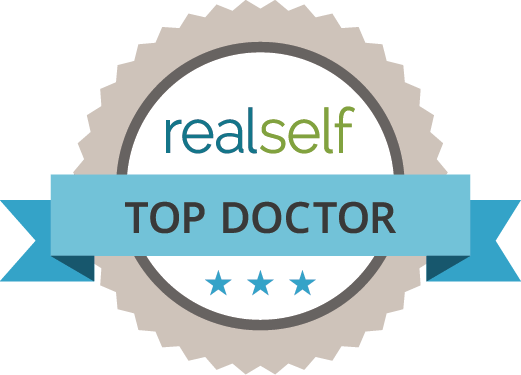